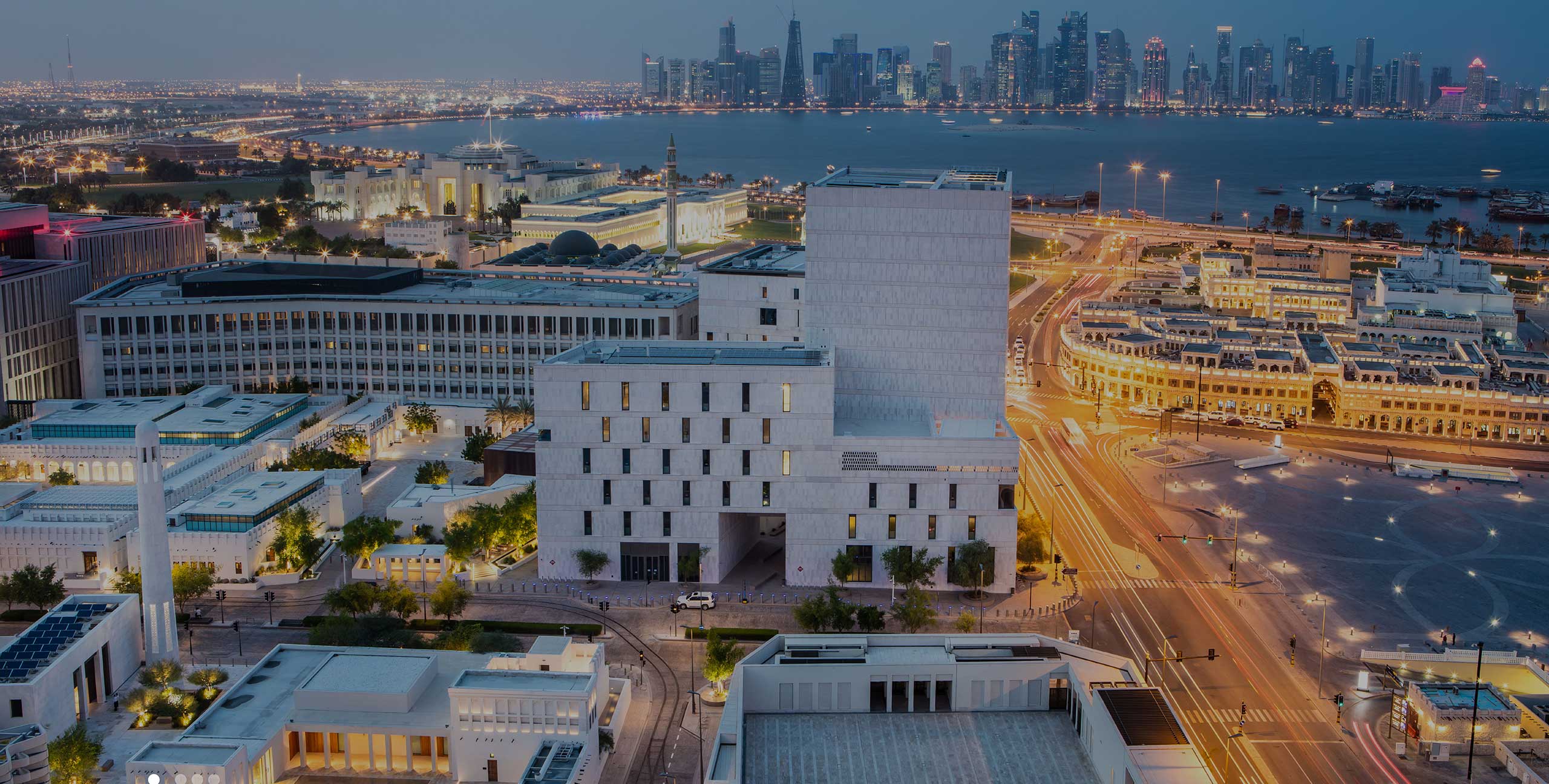 Set against the stark desert landscape, Doha’s earliest homes were traditional adobe courtyard houses that formed a low skyline punctuated by the domes and minarets of mosques. 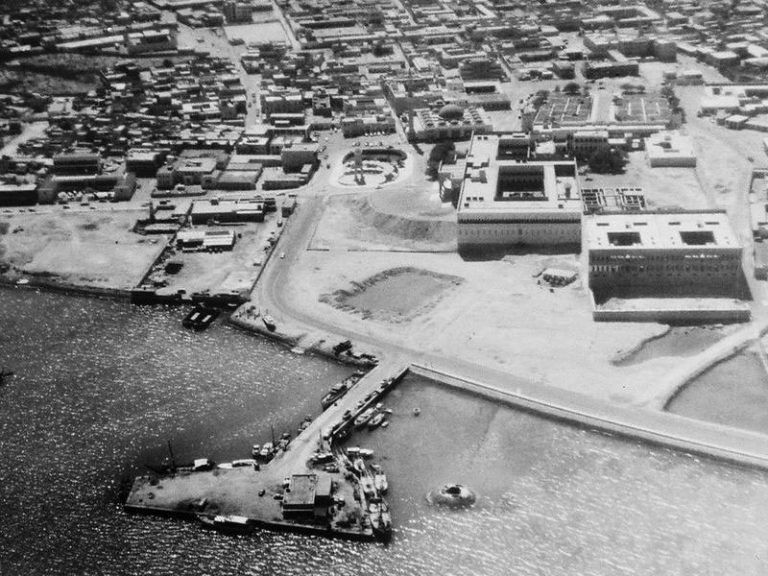 Buildings at the time were simple dwellings of one or two rooms, built from mud, stone and coral. A closely woven network of streets and passageways provided refuge from the intense midsummer heat. At around the turn of the century, Doha had a population of around 12,000 and around 350 pearling boats. With its fortune and fate inextricably linked to the sea has always retained proximity to and relationship with the coastline. Doha’s early growth was gradual with and development of the nation’s oil and gas resources in the 1950s course that the city would take. As a result of this development, the city’s population grew rapidly, sparking a transformation of Doha’s landscape and skyline. New suburbs and business districts emerged spontaneously, with low population densities and an array of architectural styles.

The transformation from a small metropolis, over a few short decades, resulted in vast changes to the identity of the city and the way of life of its residents. Msheireb Downtown Doha was born of a desire by the nation’s the city’s development, and return to the cultural roots upon which Doha was founded.

The old downtown district of Msheireb grew up around a single well whose generous reserves inspired a community to put down roots there. Today, that original site is home to the downtown regeneration district, Msheireb Downtown Doha.