25 May 2019, Doha, Qatar- Msheireb Museums, the four revived historic Qatari heritage houses in the heart of Msheireb Downtown Doha, commemorated the International Museums Day 2019, and celebrated its nomination for the Agha Khan Award in Architecture during a Ghabgha (early Suhoor) organised by Msheireb Properties, the owner and developer of the museums, for its employees and stakeholders.

The Aga Khan Award for Architecture is the most prestigious prize in the field, established by Aga Khan IV in 1977 to reward architectural concepts that successfully address the needs and aspirations of Islamic societies. Msheireb Museums has been nominated earlier in May, and the winning organisations will be announced in August 2019.

Commenting on the nomination for the Agha Khan Architecture Award, Mr Ali Al Kuwari, Acting CEO of Msheireb Properties, said: “The news was a great surprise for us. The Agha Khan Award in Architecture is one of the most prestigious accolades in the field, and we are honoured to have been shortlisted and considered by its governing body to represent Qatar. This is the first time since the 1970s that any building in the country has been nominated for this prize, which is an acknowledgement of the work that underlined the revival of the four traditional houses and the purpose they serve.”

The International Museums Day 2019 celebrates museums as cultural hubs and the role they play in engaging communities. In today’s world, museums are continuously working to transform their practices to remain closer to their communities. They look for innovative ways to tackle contemporary social issues and advocate local and global topics. Their mission transcends putting history on display to using it to establish dialogue between cultures, build bridges, and define a sustainable future.

Dr Hafiz Ali, Msheireb Museums Director, said: “The theme of the International Museums Day 2019 captures accurately the role we have been playing in Qatar along the years. As a social history museum, we work in collaboration with various partners to observe and promote societal development, cultural dialogue, and knowledge exchange, reviving Msheireb’s status as the cultural centre of Doha. It’s through this effort that we attempt to create a platform that leverages history to understand the present and make the future better for all.”

“Msheireb Museums aims to highlight the changes happening in society today. To do this, we continuously create programs that engage our audience by being interactive, relevant, and fun! We are proud of the many moments when the community joined, actively participated in, and engaged with our diverse programs, events, and exhibitions,” he added. 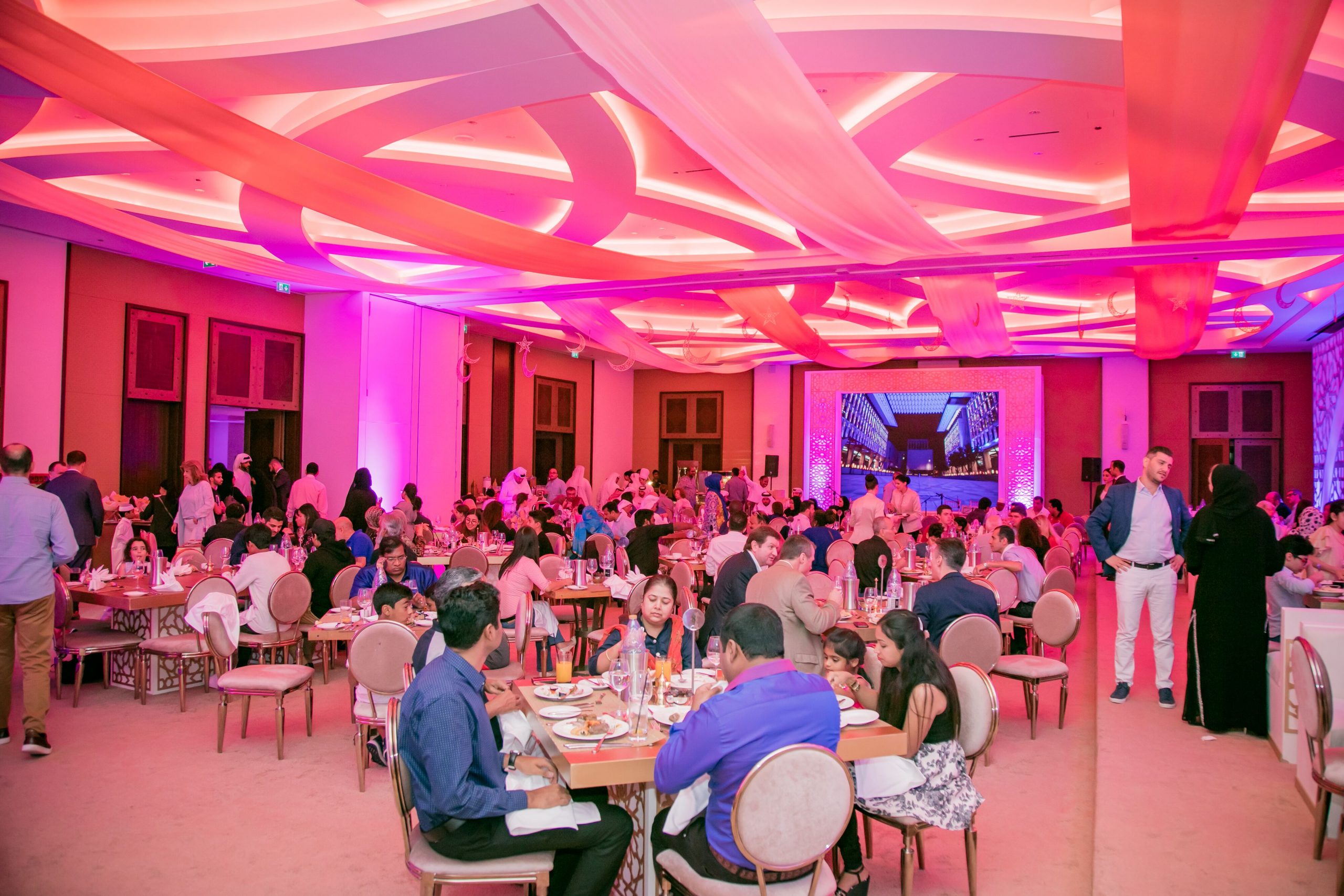