Doha, Qatar, August 15, 2022: As part of its continuous efforts to community development and enhancing the capabilities of the new generations in Science, Technology, Engineering and Mathematics (STEM), Msheireb Museums has joined hands with molecular Doha to organize workshops for children and youth during August.

The workshops are in line with the mission of Msheireb Properties to enhance the interest of the young generation in scientific fields and increase their capabilities in using new technology devices and communication apps, rather than using them for entertainment only.

Maryam Al Jassem, Public Relations and Communications Manager, Msheireb Properties said: “Msheireb Museums in Msheireb Downtown Doha organizes several activities that aim to develop the skills of the youth generation. We are pleased to collaborate with Molecular Doha to organize these workshops that will benefit the children and youth and raise their interest in STEM topics. The workshops were conducted by professional mentors in an engaging and interactive environment. We reiterate our commitment to organizing such initiatives in collaboration with various national organizations which play an integral role in developing the abilities of our community.”

The workshops were open for participants aged 6 to 15 years, and included topics such as chemical experiments, principles of astronomy, electrical circuits and basic physics. Participants were also introduced to the concepts of ​​sustainability through activities such as recycling materials in addition to a range of sports, arts and entertainment events. 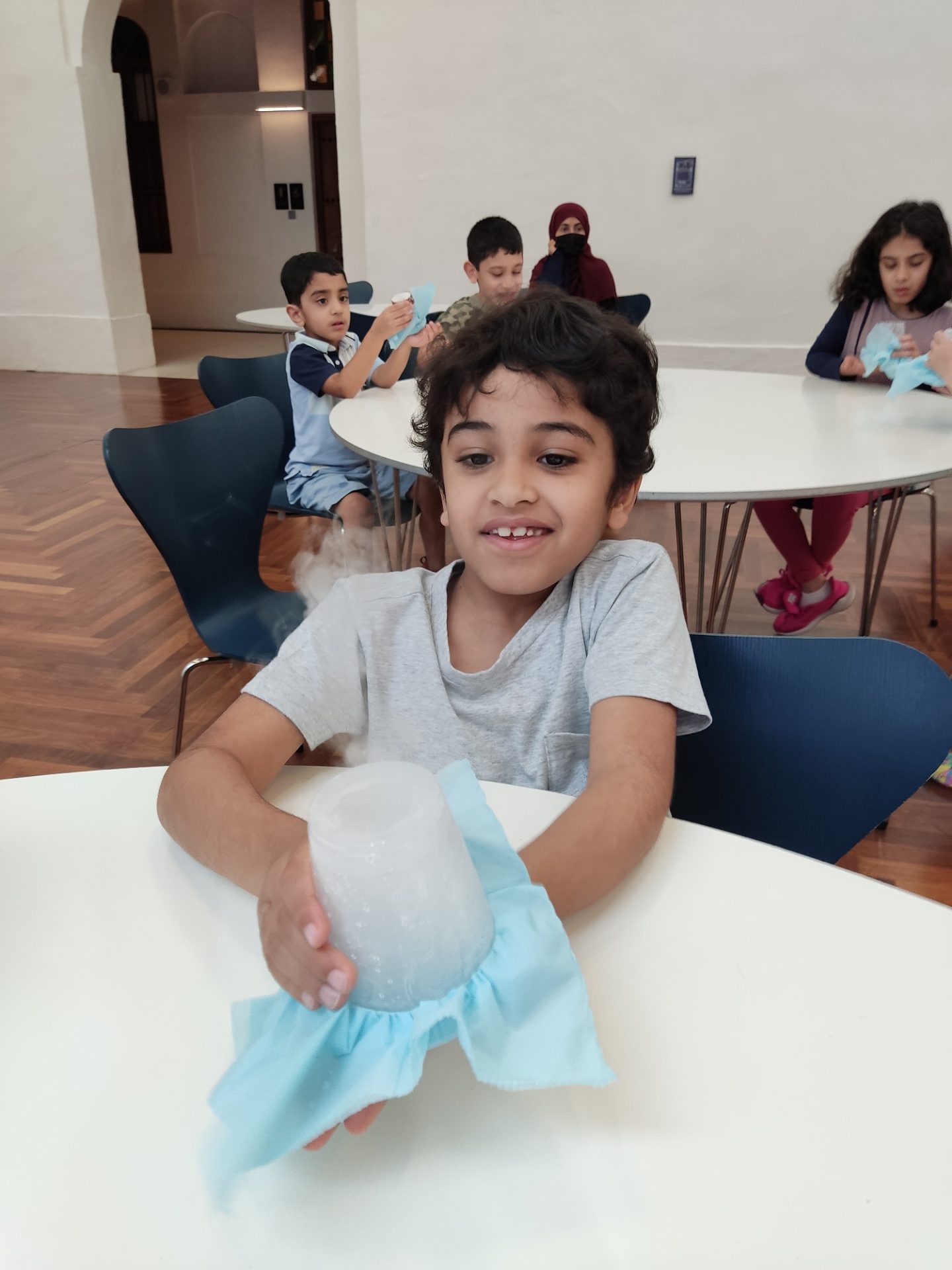